Note: Click on any word on this page (and click it again) to experience the Online Learning Support Net (OLSN).
By Learning-Activist on May 31, 2022 in Brain Science, Comments on other sites, First-Person Learning, I AM LEARNED, Learning, Other Words for Learning

I share this article from “Neuroscience News” because it’s a good summary of interesting neuroscience, and because, like my prior post: “Sound In the Womb Provides Sound Learning Benefits“, it’s another example of how even neuroscience obscures the role of learning in our lives. 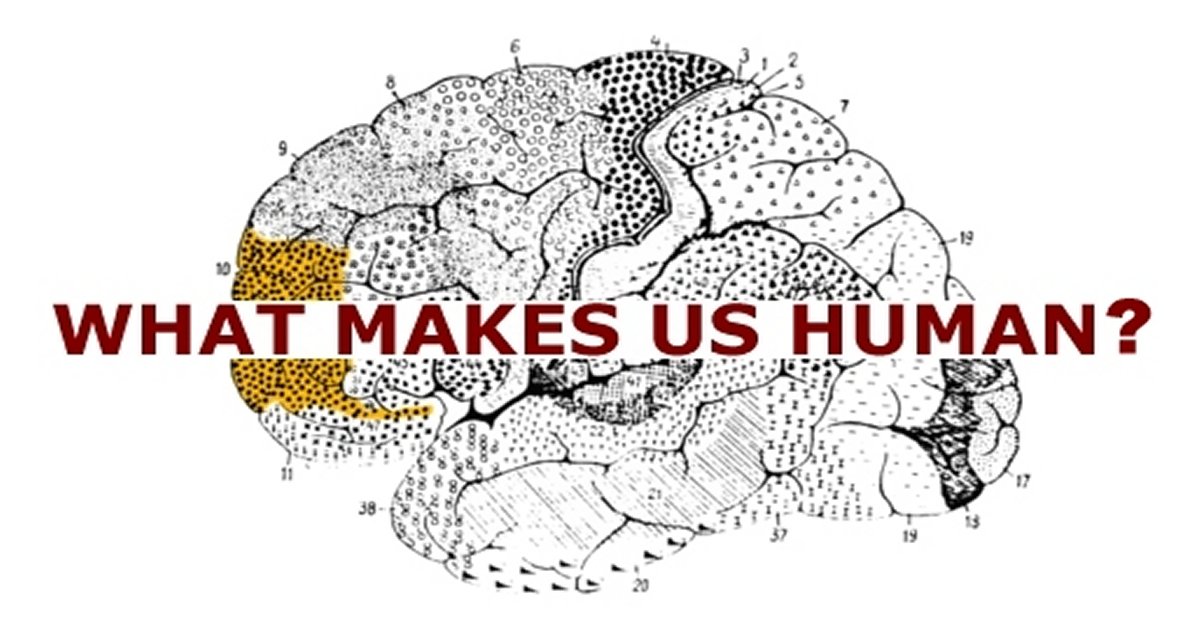 First a bit of history. In early 2014, I encountered a similarly titled neuroscience article: “Brain Areas Unique to Humans Linked to Cognitive Powers“.  It began: “Oxford University researchers have identified an area of the human brain unlike anything in the brains of our closest animal relatives”. Its key points:

I wanted to know whether this unique area of the brain, the one most human, was completely genetically hardwired, or whether its maturation is adaptive (modulated by learning).  I wrote the Oxford scientist (Franz-Xaver Neubert, M.D., M.Sc.) and asked:

“Is there other supporting work that can shed light on whether the difference you observed is a learned difference? If you examined the brains of aboriginals whose language processes were not shaped by literacy practices, or infants, do you think you would get the same results?”

“We have learned in the last couple of years that exactly these white matter fiber bundles are subject to change with experience (i.e. these connections get “stronger” with learning/experience/training – we do not yet understand all of the mechanisms). So you are definitely right – it is plausible to think that learning/experience/culture should have a large impact on these connectivity differences.” (bold emphasis mine)

Back to the article “What Is It About the Human Brain That Makes Us Smarter Than Other Animals?”

If you search the 900-word piece you will find the word “learning” used only once.

“Synergistic processing is most prevalent in brain regions that support a wide range of more complex cognitive functions, such as attention, learning, working memory, social and numerical cognition.”

“What Is It About the Human Brain That Makes Us Smarter Than Other Animals?”

Learning. How could it be otherwise?

Related: How the nose knows: Just before releasing this post, another Neuroscience News article caught my attention:  Olfactory Neurons Adapt to the Surrounding Environment which included these statements about olfactory neurons:

“We are facing an unexpected, massive, rapid and reversible adaptation mechanism” explains Ivan Rodriguez, co-corresponding author of the study.  This work reveals that olfactory neurons are not to be considered as sensors simply passing from a resting state to a stimulated state, but that their identity is in permanent evolution, not only according to the expressed receptor but also according to past experiences. (emphasis mine)

Read this with better links on the Learning Stewards site.

What Is It About the Human Brain That Makes Us Smarter Than Other Animals?

“What Is It About the Human Brain That Makes Us Smarter Than Other Animals?”

Sign up (for free) to receive an email when we post new articles. Easily unsubscribe at any time. Never any spam.

being in the the brain, definition of learning, genetically determined, learning, neuroeducation, paradigm inertia

Sound In the Womb Provides Sound Learning Benefits
Other Words for Learning: Neuroplasticity?